Boxing is a combat sport where two participants, generally of similar weight, fight each other with their fists. This sport is supervised by a referee and is typically engaged in during a series of one to three-minute intervals called rounds. Victory is achieved if the opponent is knocked down and unable to get up before the referee counts to ten seconds (a Knockout, or KO) or if the opponent is deemed too injured to continue (a Technical Knockout, or TKO). If there is no stoppage of the fight before an agreed number of rounds, a winner is determined either by the referee’s decision or by judges’ scorecards. 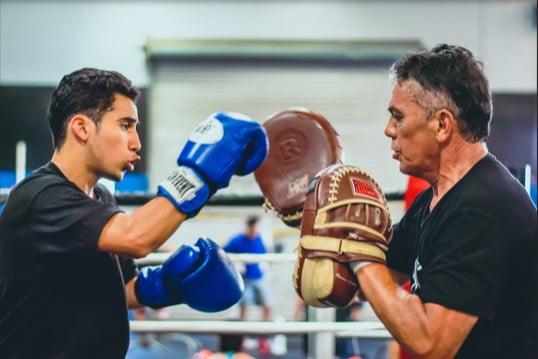