Our kids BJJ, NO-GI, JUDO, and BOXING programs are a progressive and reality-based style of self-defense. These programs have been specifically designed to help children learn realistic self-protection techniques. We also offer kids FITNESS classes to help our students stay healthy & strong!

Come check out our quality, yet affordable, kid’s classes in Escondido | San Marcos area.
Call 760-752-1445 today for a TRIAL CLASS with NO ENROLLMENT FEE!

Brazilian Jiu-Jitsu is a martial art and combat sport that focuses on grappling and especially ground fighting. It is a derivative of early 20th century Kodokan Judo,[ which was itself then a recently-developed system (founded in 1882), based on multiple schools (or Ryu) of Japanese jujutsu. Like judo, it promotes the principle that smaller, weaker person can successfully defend themselves against a bigger, stronger assailant using leverage and proper technique; applying joint-locks and chokeholds to defeat them. BJJ can be trained for self-defense, sport grappling tournaments (gi and no-gi), and mixed martial arts (MMA) competition.Sparring (commonly referred to as ‘rolling’) and live drilling play a major role in training, and a premium is placed on performance, especially in competition

No-Gi (also known as submission fighting, submission grappling ) is a formula of competition and a general term describing the aspect of martial arts and combat sports that focus on clinch and ground fighting with the aim of obtaining a submission using submission holds. The sport of No-Gi brings together techniques from Brazilian Jiu-Jitsu, Folk American Wrestling (Catch-as-catch-can), Luta Livre Esportiva, Freestyle Wrestling, Judo, and Sambo. Submission fighting as an element of a larger sport setting is very common in mixed martial arts, Pankration, catch wrestling, shootfighting, shooto, and others. Submission Wrestlers or Grapplers usually wear shorts, skin-sticky clothing, speedos, and mixed short clothes so they do not rip off in combat.

(柔道 ,jūdō?), meaning “gentle way”, is a modern Japanese martial art (gendai budō) and combat sport, that originated in Japan in the late nineteenth century. Its most prominent feature is its competitive element, where the object is to either throw one’s opponent to the ground, immobilize or otherwise subdue one’s opponent with a grappling maneuver, or force an opponent to submit by joint locking the elbow or by executing a choke. Strikes and thrusts (by hands and feet) — as well as weapons defenses — are a part of judo, but only in pre-arranged forms (kata) and are not allowed in judo competition or free practice (randori). Ultimately, the philosophy and subsequent pedagogy developed for judo became the model for almost all modern Japanese martial arts that developed from “traditional” schools (koryū). In addition, the spread of Judo worldwide has led to the development of a number of offshoots such as Sambo and Brazilian Jiu-Jitsu. Practitioners of judo are called jūdōka.

Kids boxing classes teach the fundamentals of boxing such as boxing stances, footwork, defensive techniques, proper movement, combination punches, and learning how to put it all together to be a well-crafted boxer. Overall this class will improve athletic ability, sense of awareness, discipline, and build confidence. Students will jump rope, work on the heavy bags, do mitt work, run defensive drills, and learn strategy. We also focus on character development and creating an atmosphere that fosters discipline and the life skills that your child will need to succeed later on in life.

Fit Kids is our physical conditioning program for our students. We do not use weights such as kettle bells, dumbbells, or machines. Instead we do calisthenics which include push-ups, jump squats, burpees, speed and agility drills, and core strengthening exercises. This class will improve overall balance, strength, core, and speed. Learn more about Fit Kids. 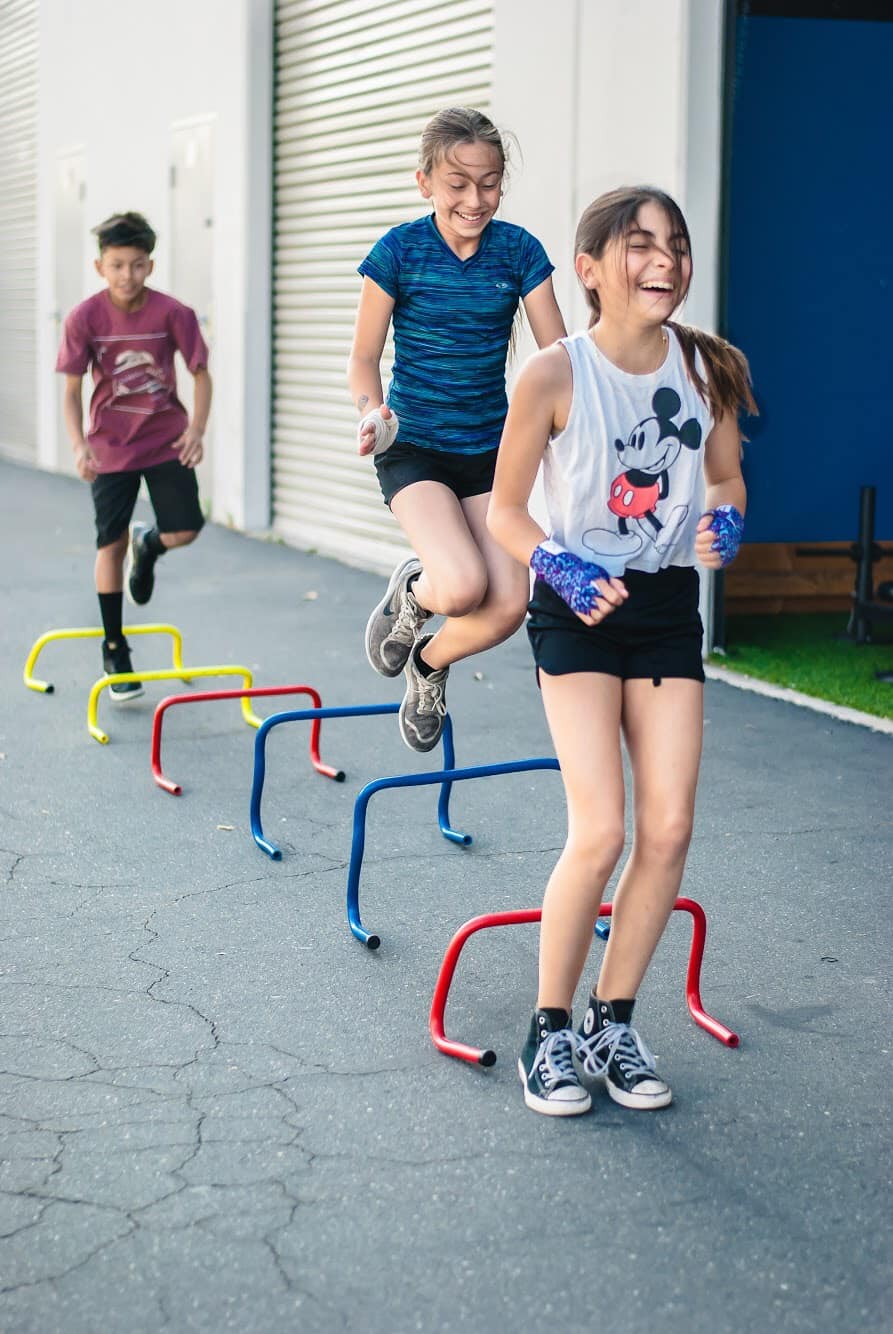 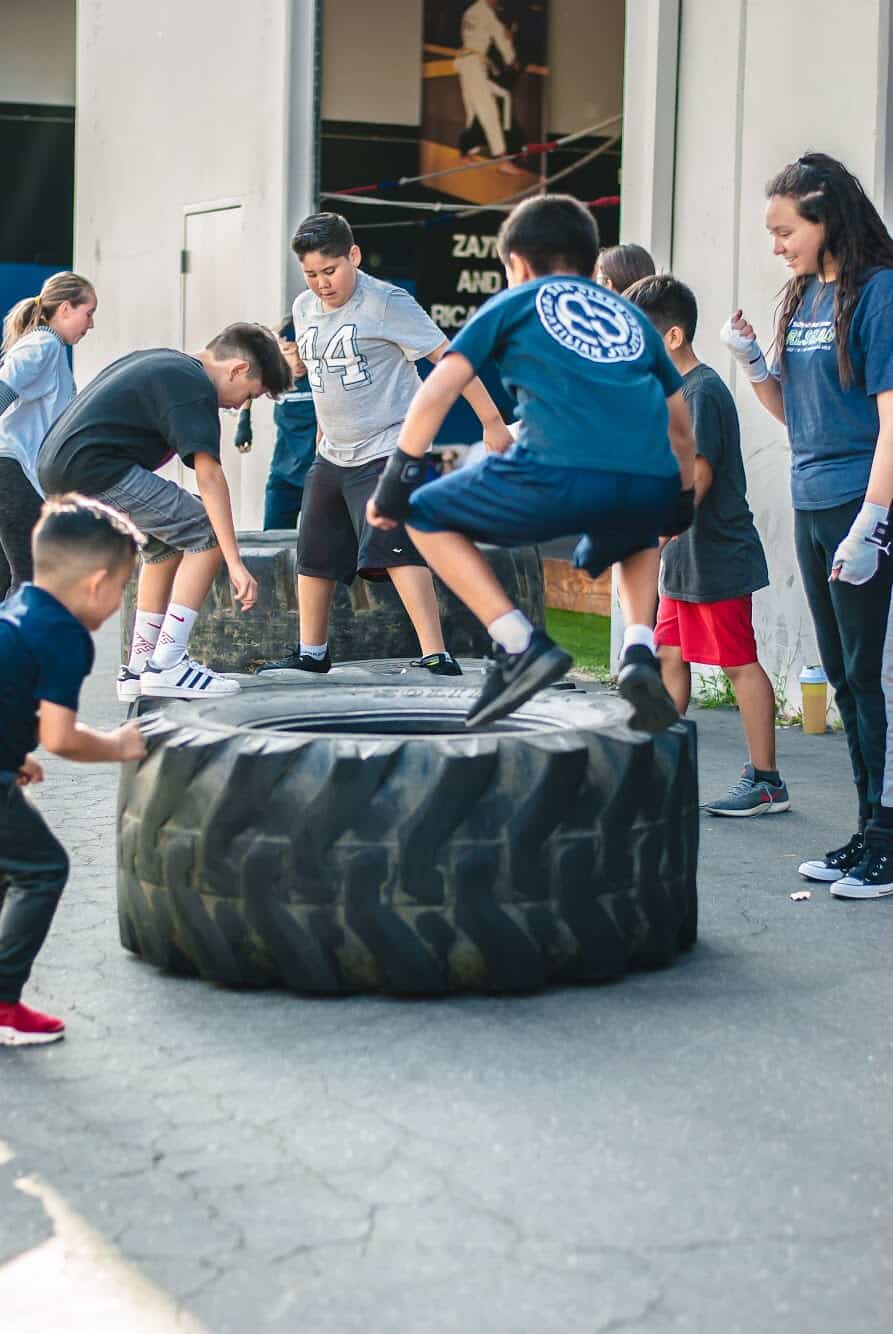 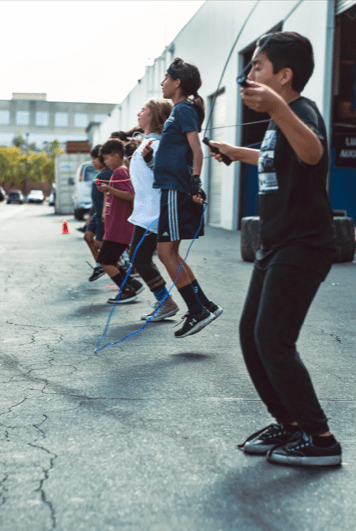 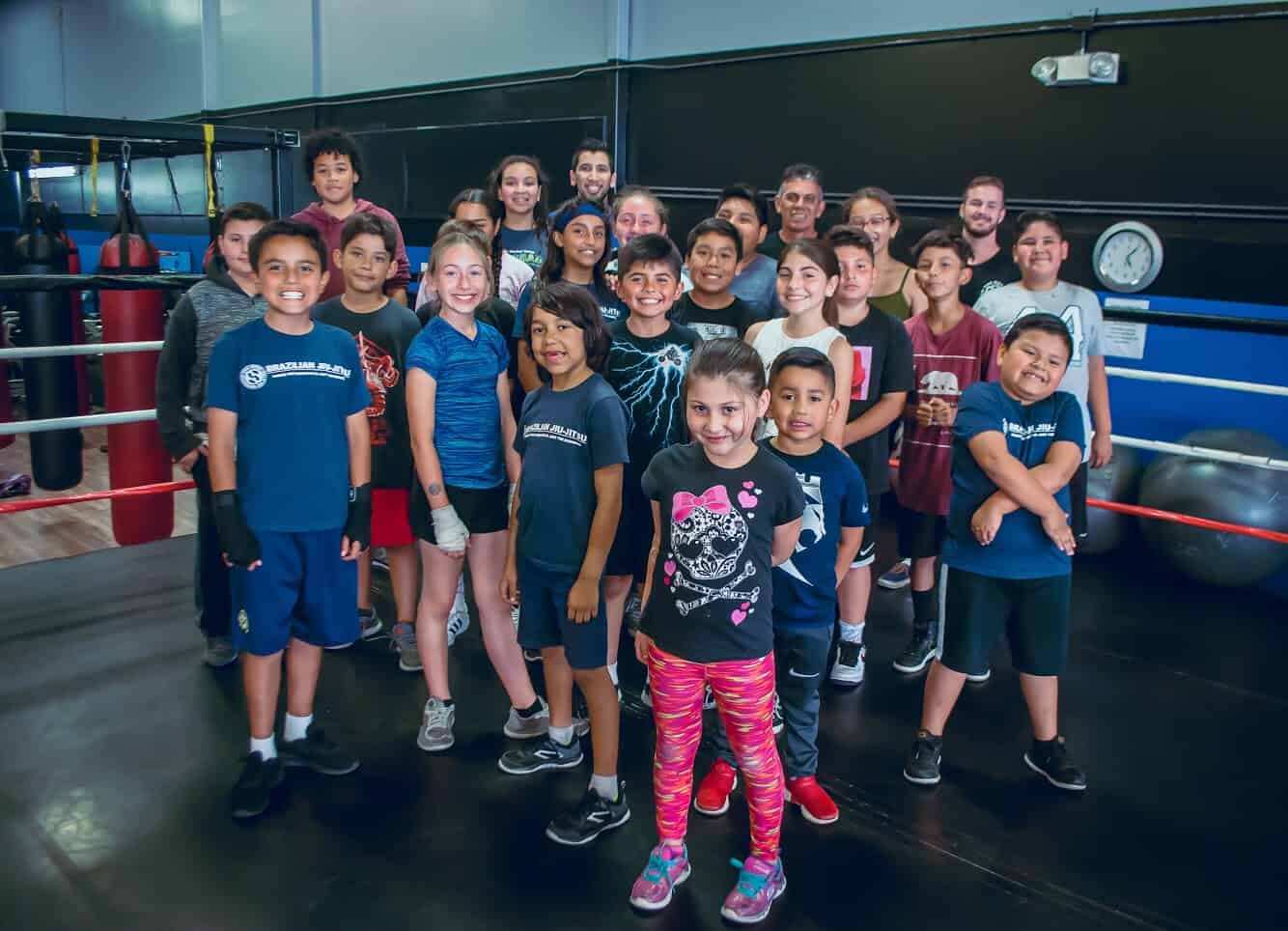 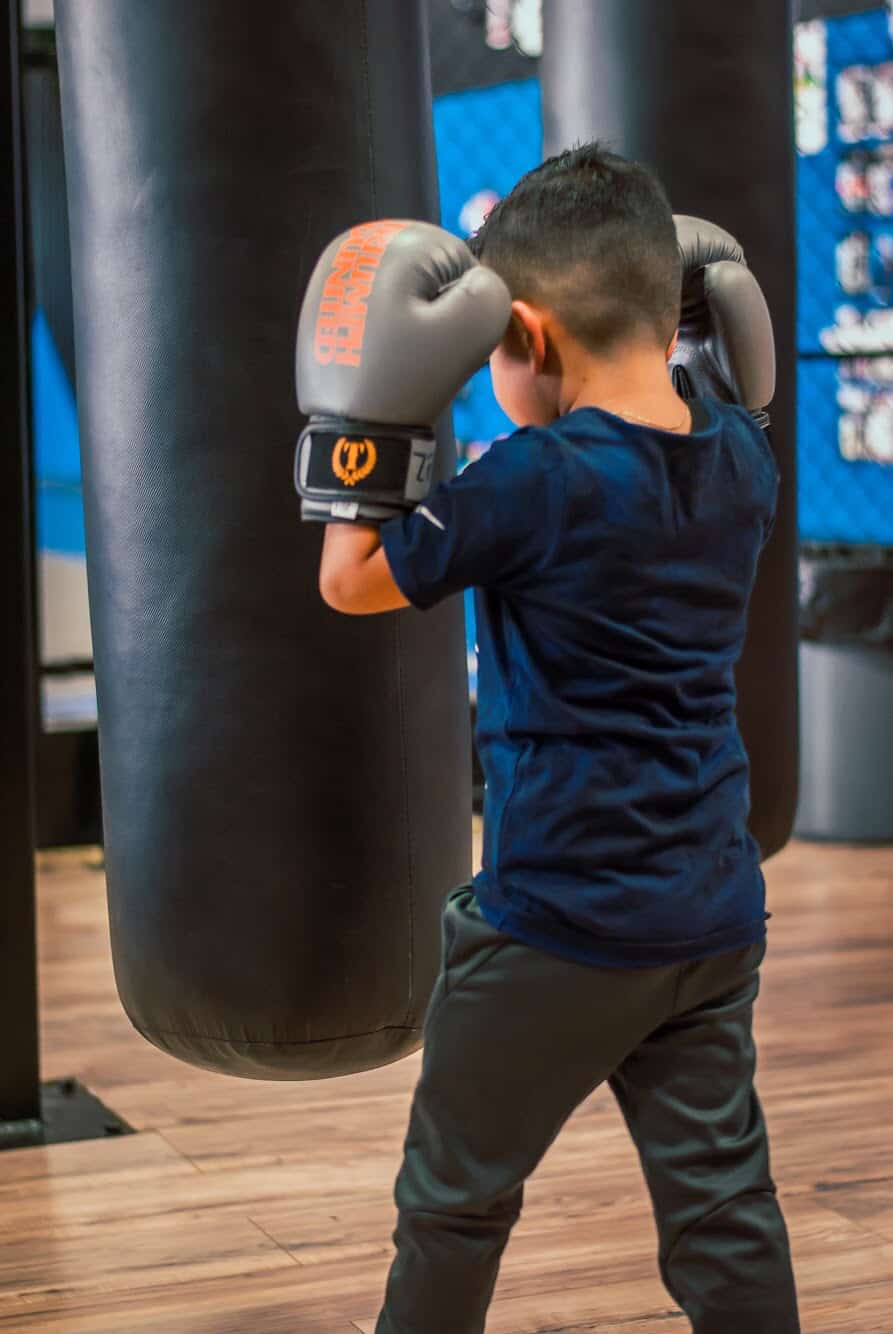 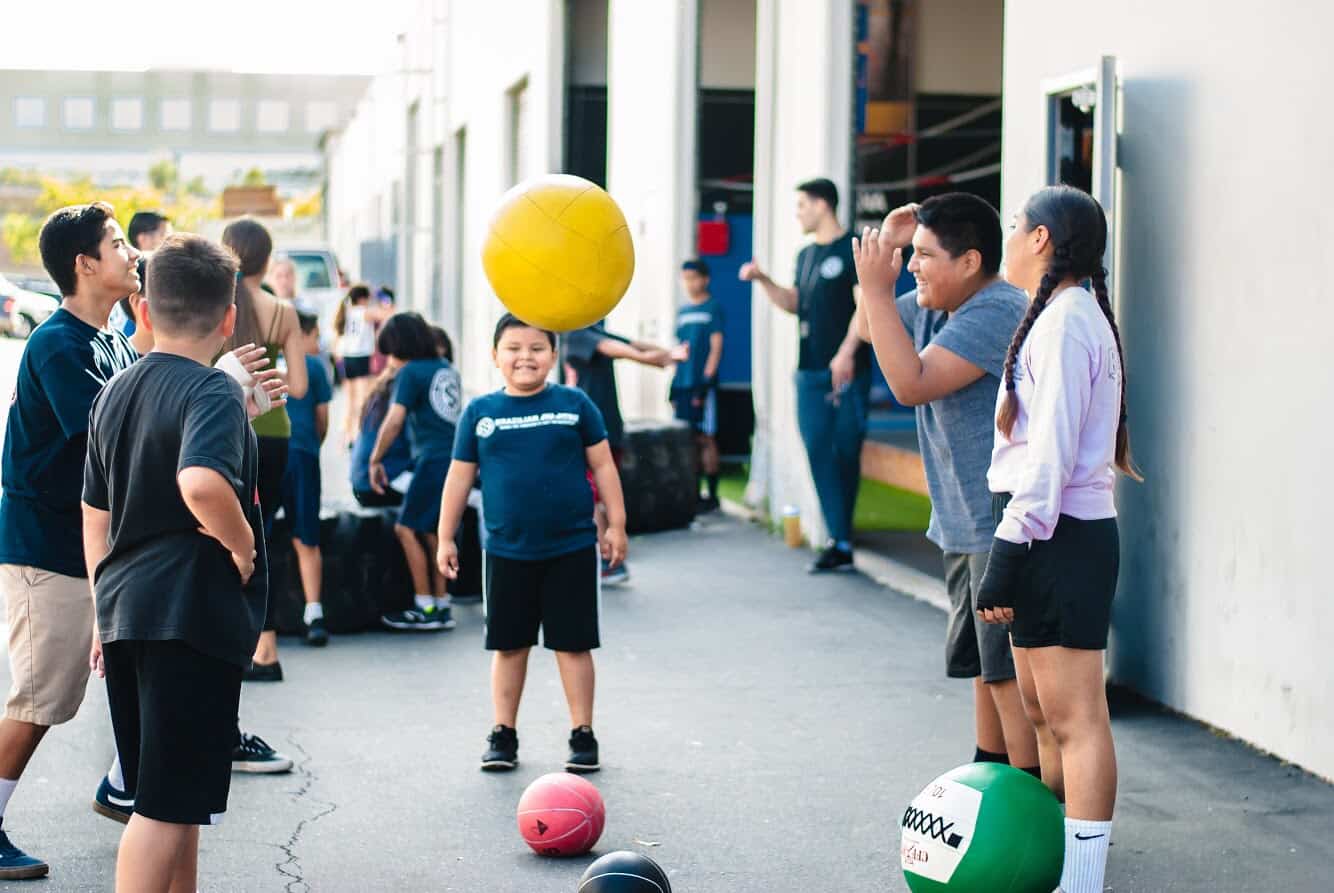 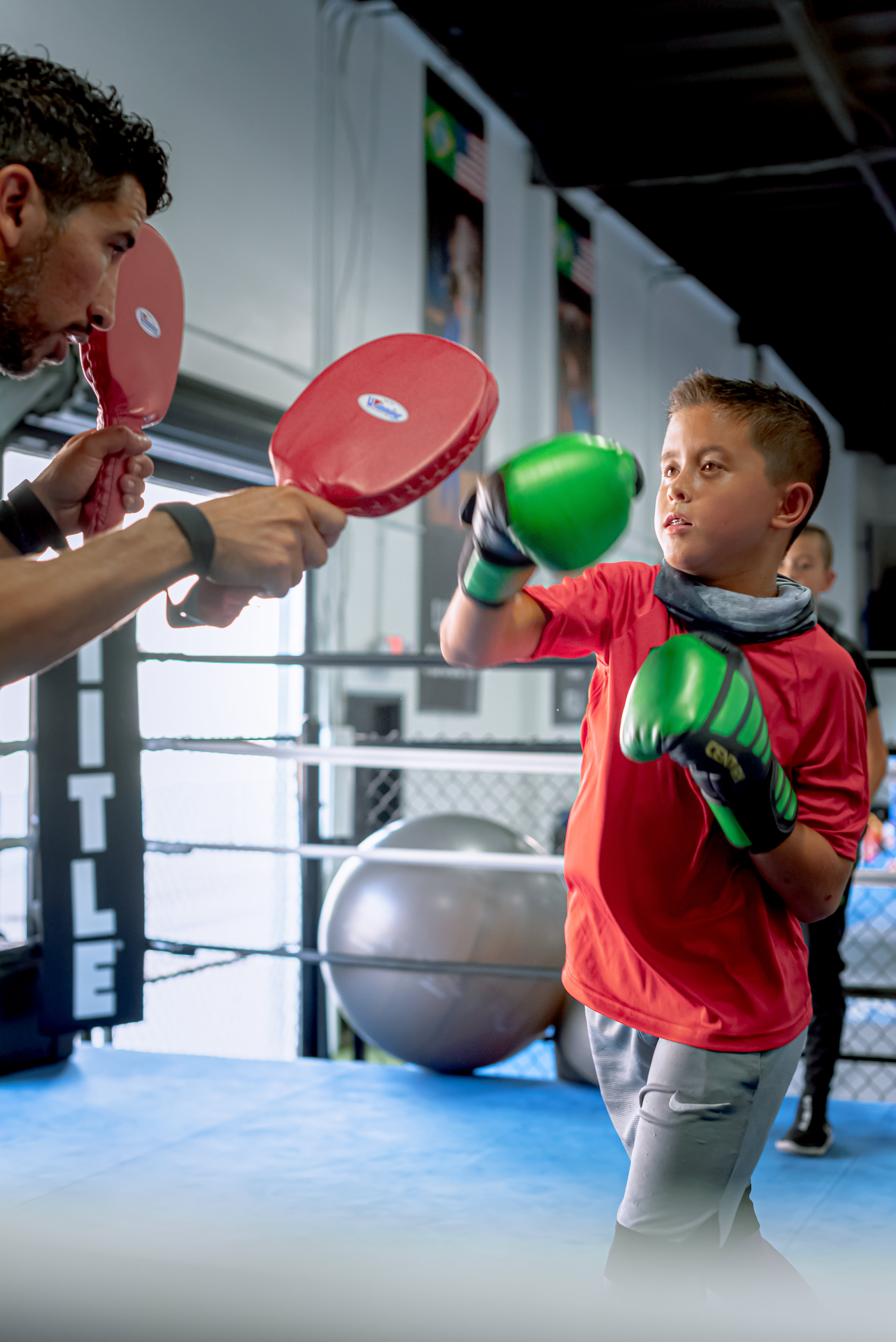 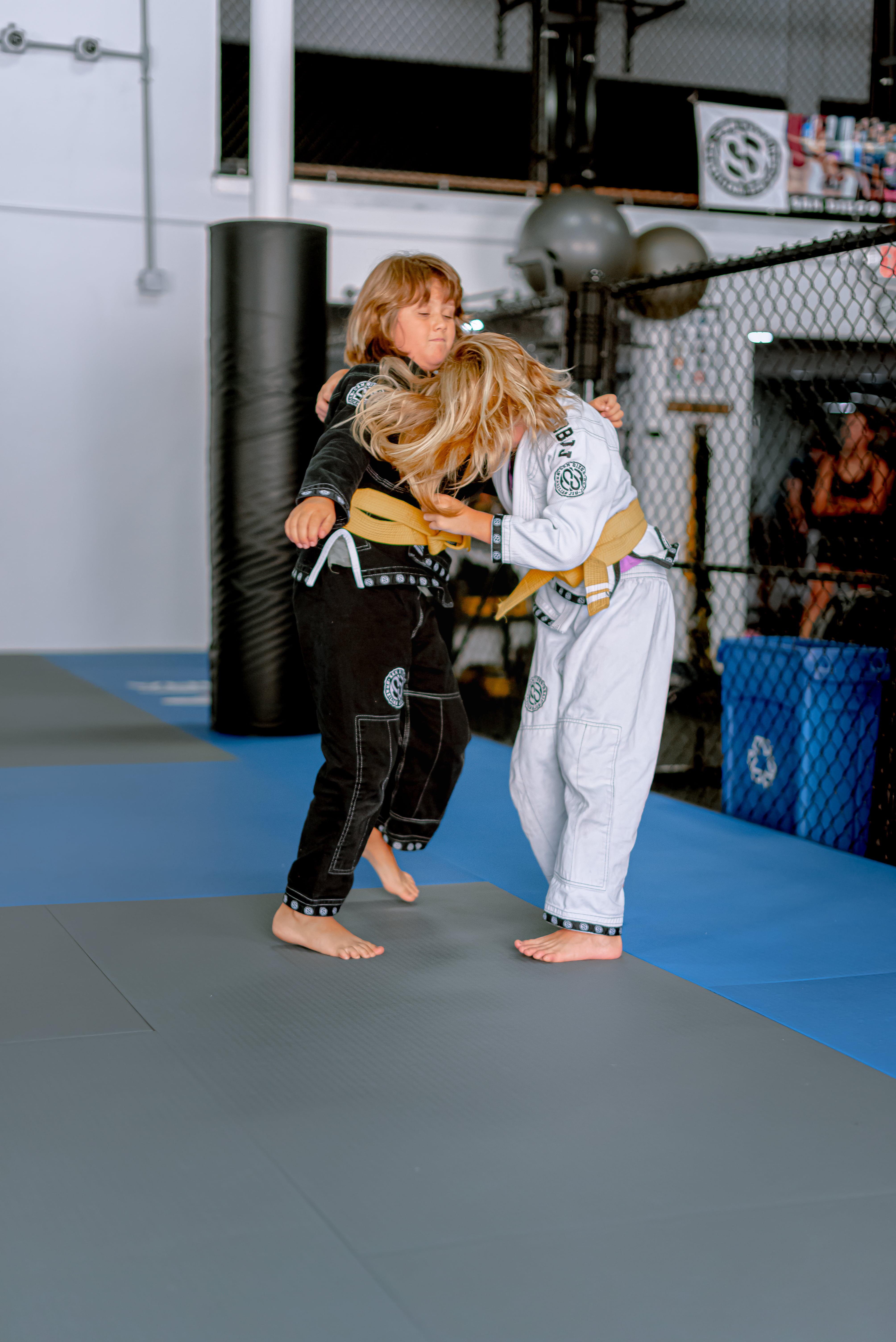 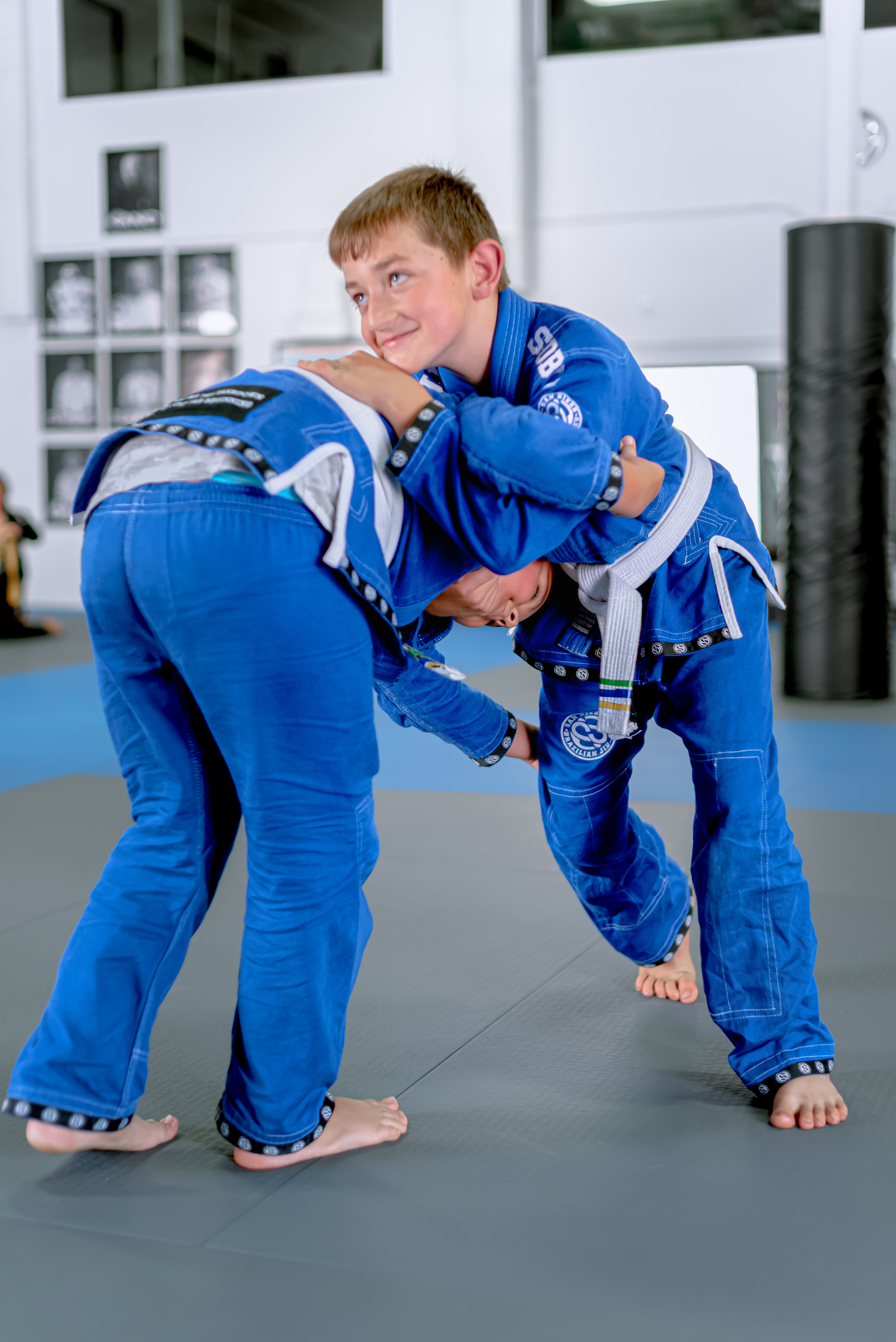 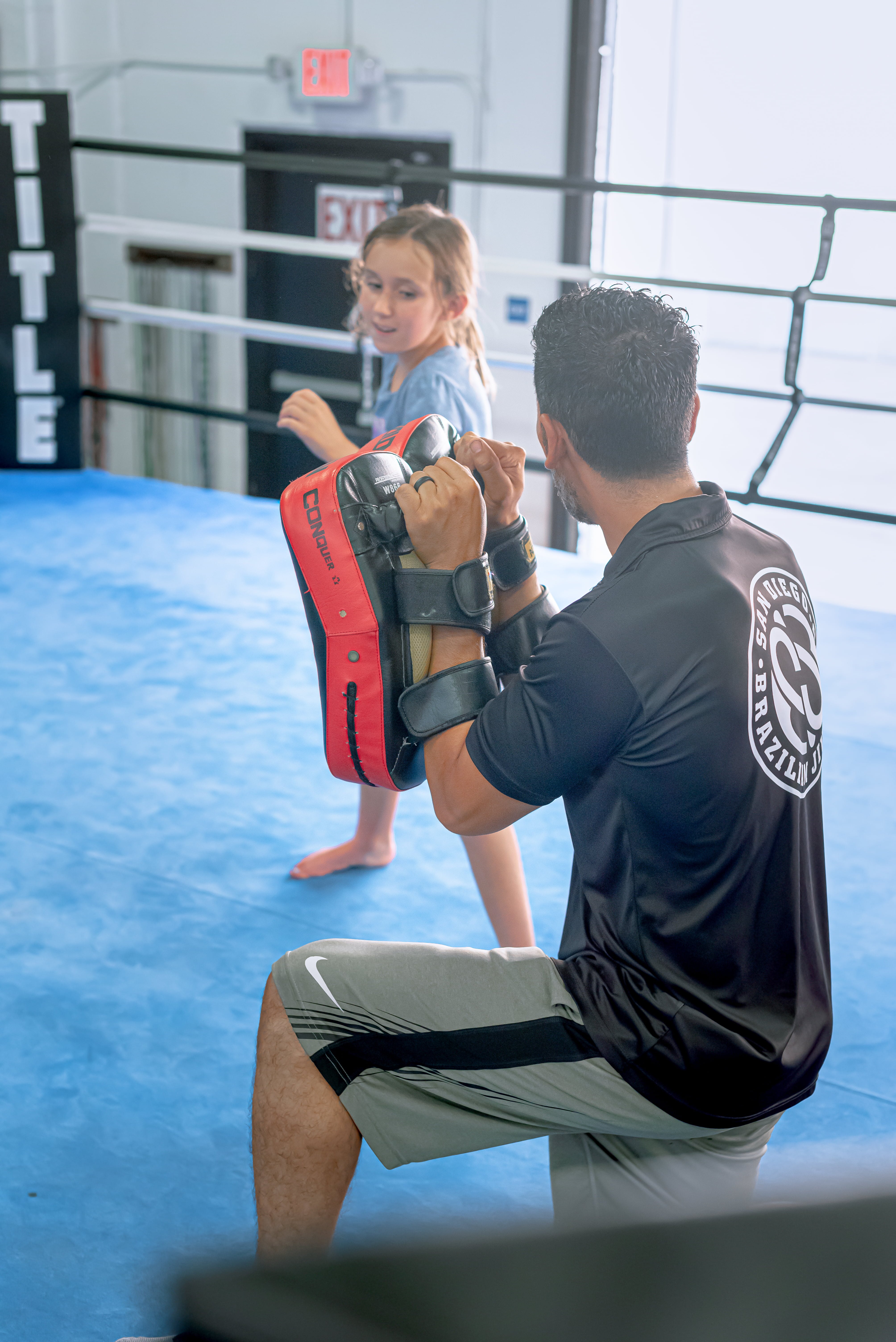 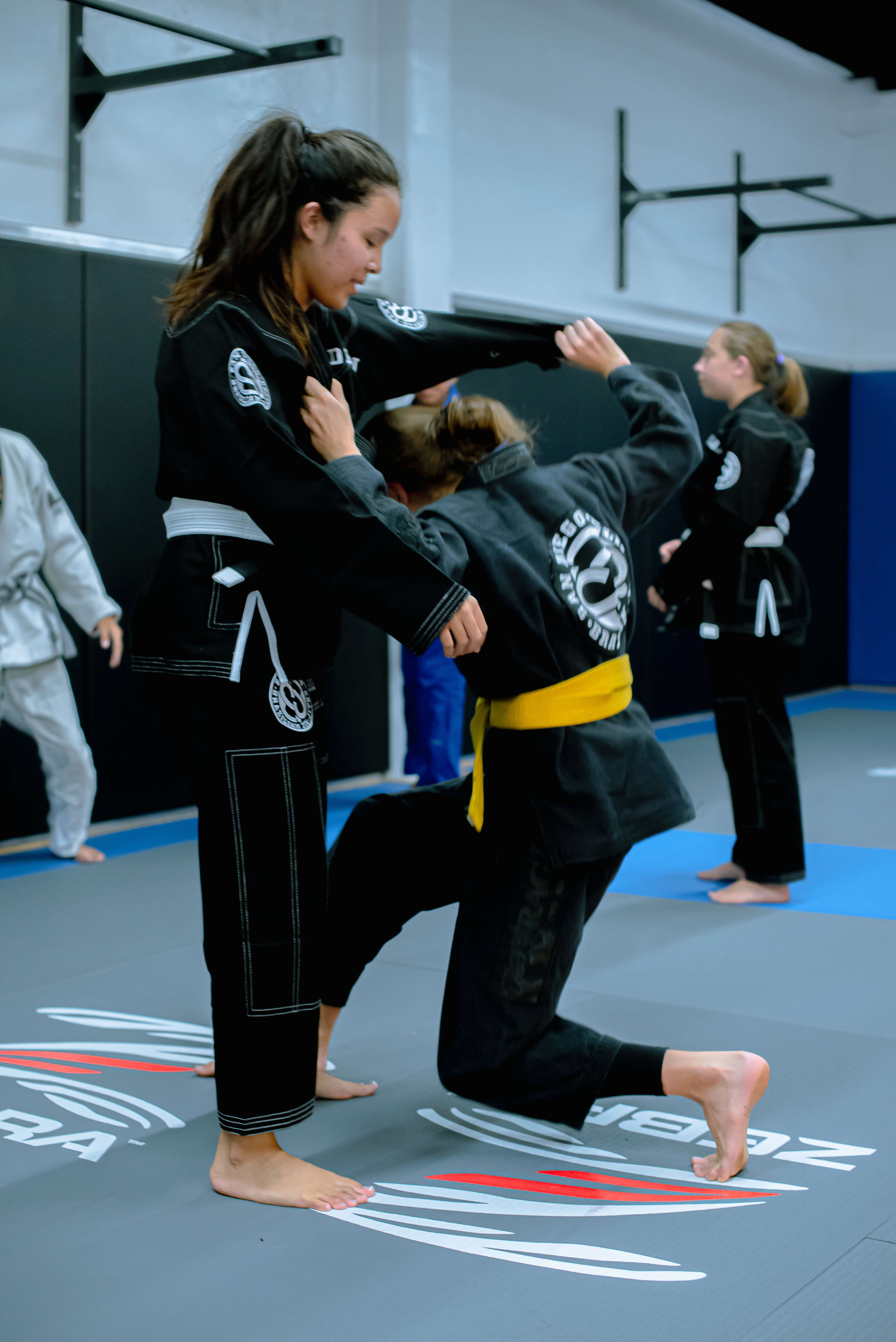 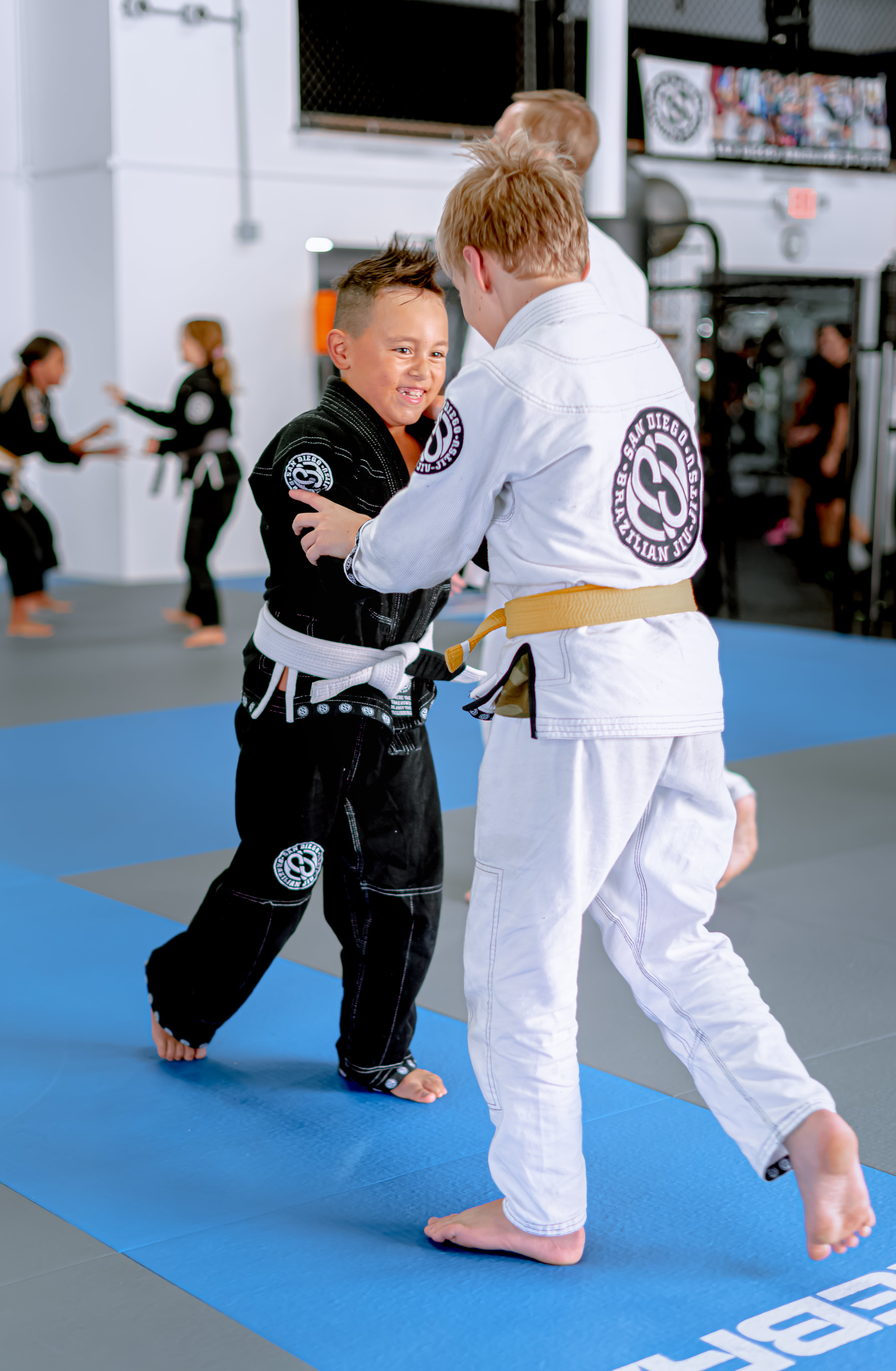 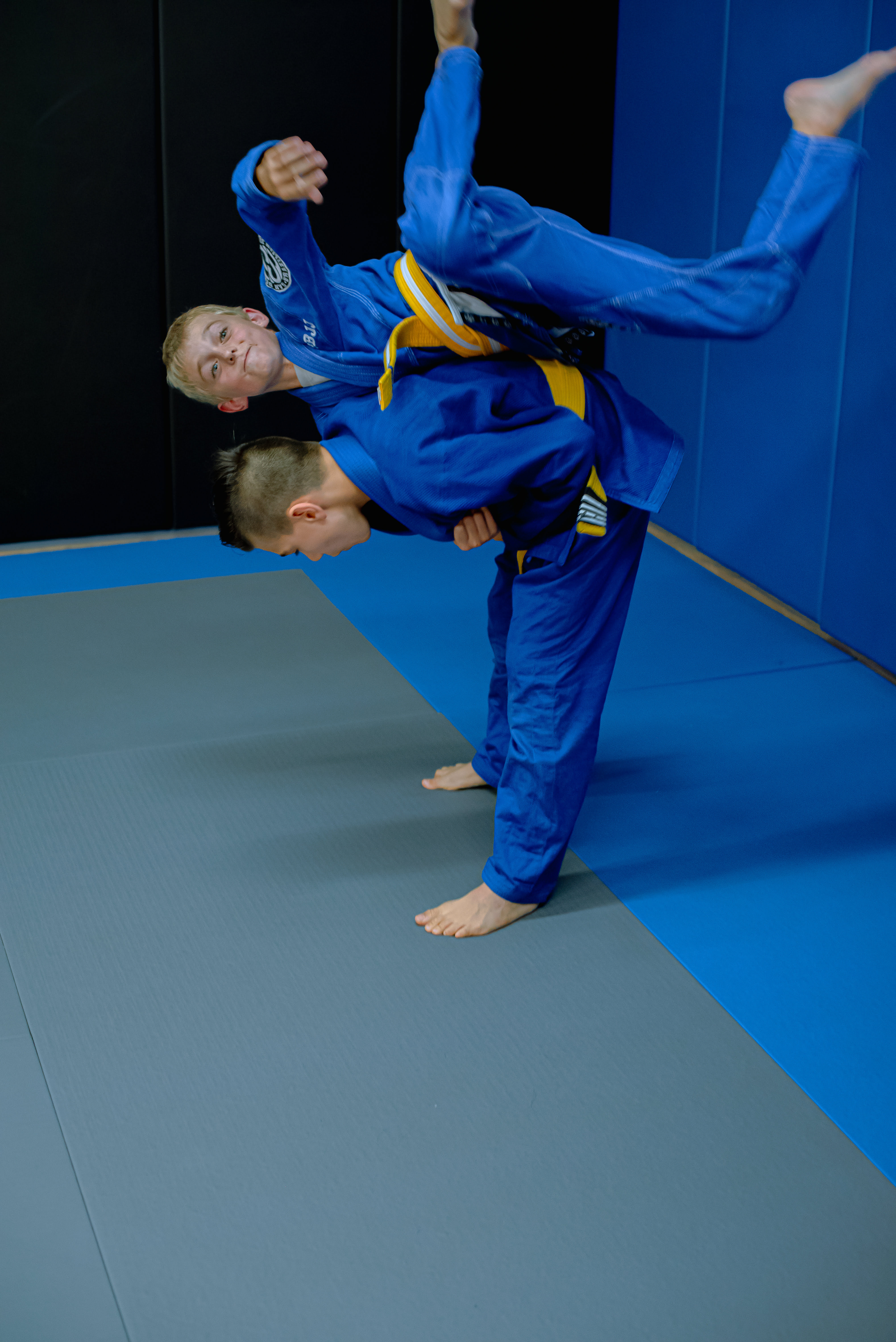 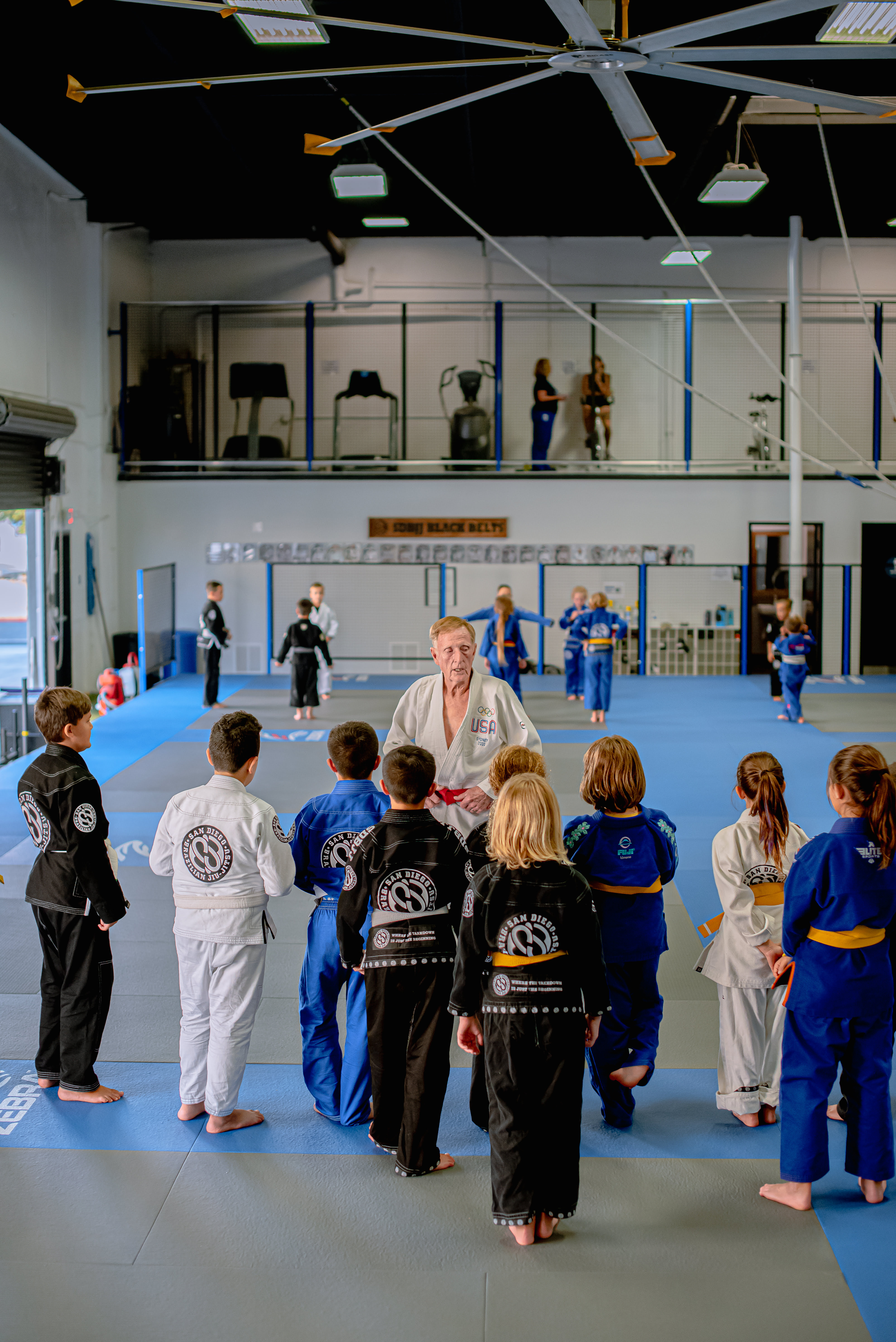 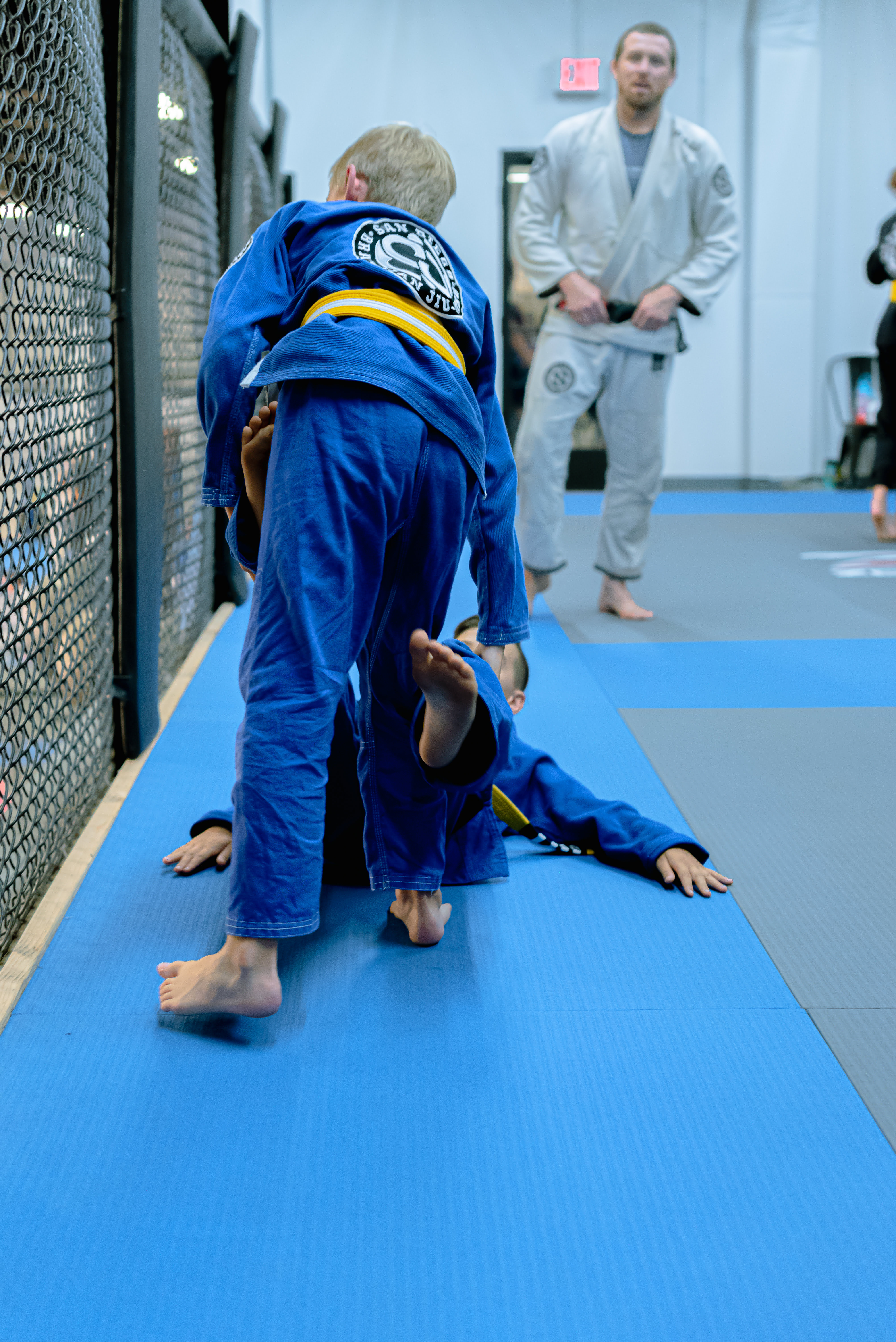 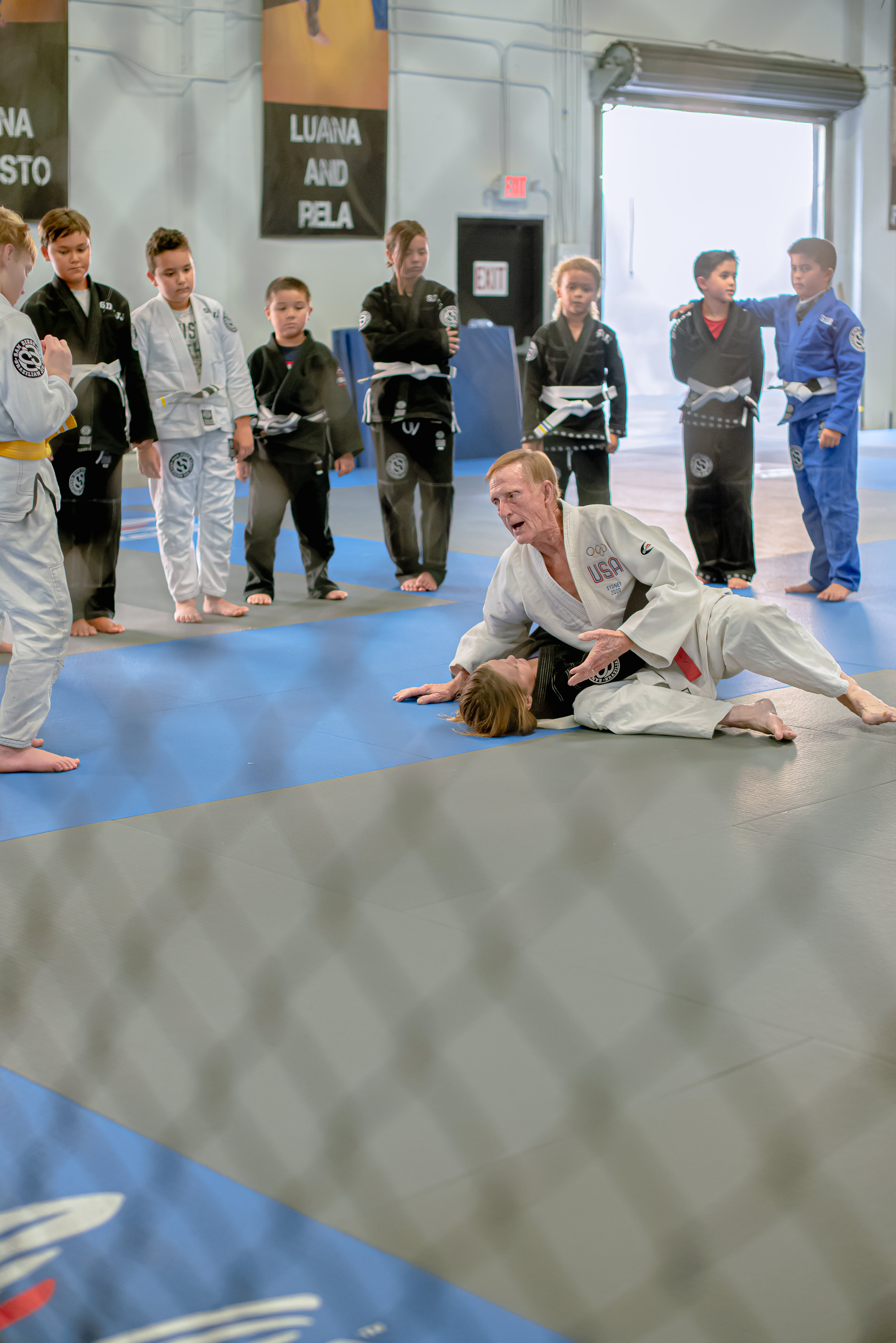 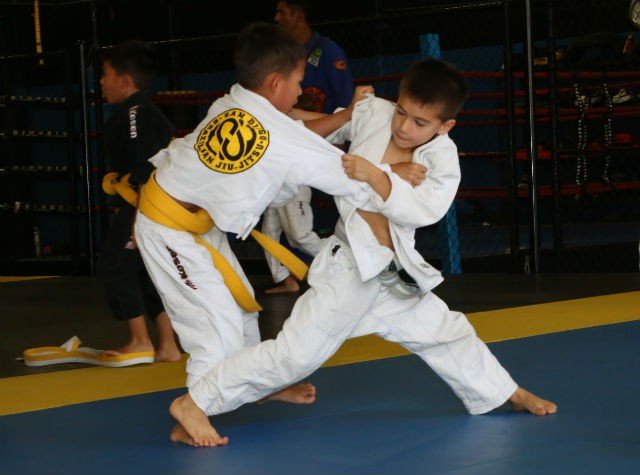