(柔道 ,jūdō?), meaning “gentle way”, is a modern Japanese martial art (gendai budō) and combat sport, that originated in Japan in the late nineteenth century. Its most prominent feature is its competitive element, where the object is to either throw one’s opponent to the ground, immobilize or otherwise subdue one’s opponent with a grappling maneuver, or force an opponent to submit by joint locking the elbow or by executing a choke.

Strikes and thrusts (by hands and feet) as well as weapons defenses are a part of judo, but only in pre-arranged forms (kata) and are not allowed in judo competition or free practice (randori).

Ultimately, the philosophy and subsequent pedagogy developed for judo became the model for almost all modern Japanese martial arts that developed from “traditional” schools (koryū). In addition, the spread of Judo worldwide has led to the development of a number of offshoots such as Sambo and Brazilian Jiu-Jitsu. Practitioners of judo are called jūdōka. 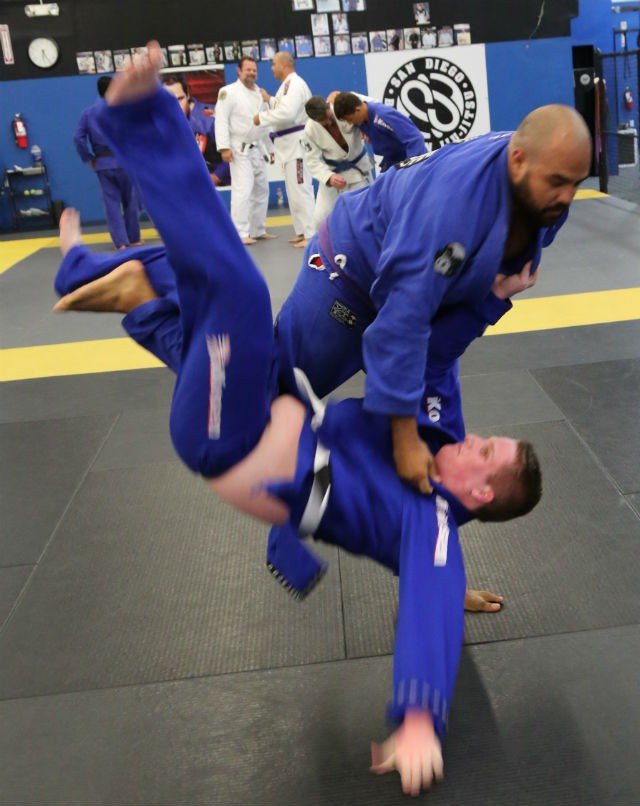